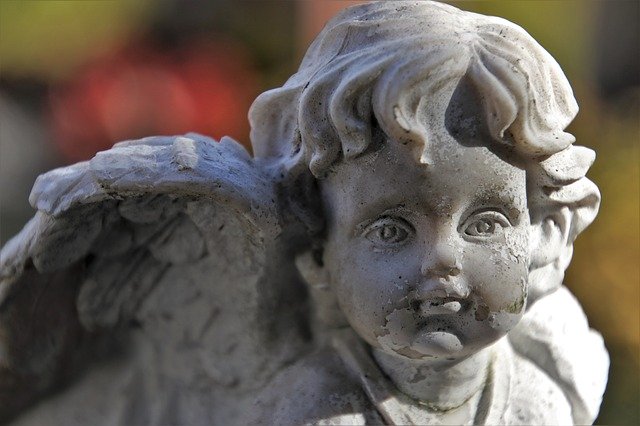 We’ve looked at the wings for the Instinctive/Gut Types (Eight, Nine and One) and for the Heart Types (Two, Three and Four). We’ll finish our tour around the Enneagram symbol with the final three personality types, which belong to the Head Center: Five, Six and Seven.

As a reminder, what follows is based on the copyrighted work of Don Riso and Russ Hudson and is adapted from their seminal work, The Wisdom of the Enneagram. I’ve seen information from Riso and Hudson’s books and website all over the internet, given without attribution – and that’s largely because their work is so important and widely known that their type descriptions have become the default. But that doesn’t mean they are public domain. So, I want to give credit where it is due.

For the Head Center, we start with Type Five, The Investigator. Type Fives are the Intense, Cerebral Type: Perceptive, Innovative, Secretive and Isolated.

Here’s how a Five’s wings provide for two distinct “flavors” of Fiveness.

Five with a Four wing: The Iconoclast. Due to the Four’s Feeling Center influence, this type of Five struggles with intense emotions, creating a kind of mythic battle between head and heart. This battle sends them into the realm of wild, fantastic imagination and may be the reason they are more independent and less grounded than the other type of Five.

Five with a Six wing: The Problem-Solver. With an extra dose of Head Center energy, this Five is more focused on theories, data and technology. They are very private about their feelings and more interested in the world around them than their internal world. They tend to be more argumentative, defensive and even antagonistic.

I hope this gives you a glimpse of the influence of the different Centers. Even the short descriptions of the Five wings show how Head (Fear, Thinking) and Heart (Shame, Feeling) exert unconscious effects on the Five. That’s how it is for each type.

Six with a Five Wing: The Defender. Serious and independent, these Sixes keep their own counsel and rely on systems and beliefs for reassurance – while doubting them, too. They look at the world as a dangerous place and are reactive and aggressive when they feel their safety is threatened.

Six with a Seven Wing: The Buddy. As the name implies, Buddies are people who like to hang out with others and be sociable. They are more distractible than Defenders and can be vocally opinionated while reticent about their own problems. Substance abuse may help quell their anxiety.

Notice that, unlike the Five (and the Seven, which comes next), Six doesn’t have a different Center to influence it. Six is a core or anchor type, forming one of the three angles of the Enneagram’s inner triangle, along with Nine and Three. So, rather than being influenced by the Gut or Heart Centers, Sixes are influenced only by other types of fear. But the other types of fear, Seven and Five, are distinct enough in themselves to significantly impact the core fear type, Six.

It’s the same for Types Nine and Three. The anger and shame types on either side of them, respectively, have their own core fear and motivations, which are strong enough on their own to “pull” at the core type. But that pull isn’t so strong that it turns the type next to it into its own type. There are still nine distinct personality types, but they are like a color wheel. So, if a Six is green, let’s say, it could be forest green or Kelly green or lime green or any shade of green; Sixness is a continuum that flows almost all the way out to Five and to Seven. So it is for each type.

With that, we have arrived at Type Seven, The Enthusiast. The Busy, Fun-Loving Type: Spontaneous, Versatile, Distractible and Scattered.

Seven with a Six wing: The Entertainer. These Sevens are witting, fast-talking and energetic; they entertain others without trying. They are productive but more distractible than the other type of Seven. Substance abuse can happen here due to anxiety and self-doubt (courtesy of the Six influence).

Seven with an Eight wing: The Realist. With a strong Eightish willpower, Realists can be aggressive multi-taskers who meet their own needs. They can be workaholics in search of possessions and experiences. They would rather do and create than connect with people, and they are more jaded than the ever-hopeful Entertainers.

Well, that ends this series on the Enneagram wings, but it certainly doesn’t end the exploration of this fascinating aspect of personality. Again, I recommend reading The Wisdom of the Enneagram for a fuller examination.